On 22nd of June one of the largest IoT events in Sweden - IoT For Real - was organized for the sixth time at United Spaces and Waterfront Congress Centre in Stockholm. During the event a variety of speakers took the stage amongst others IoT Sweden's chair Helena Forsmark. Parallel with IoT for Real conference but as a part of the event, the hackathon Smart City Sprint Hack was running. a hack where companies worked on possible IoT solutions based on open data from Stockholm 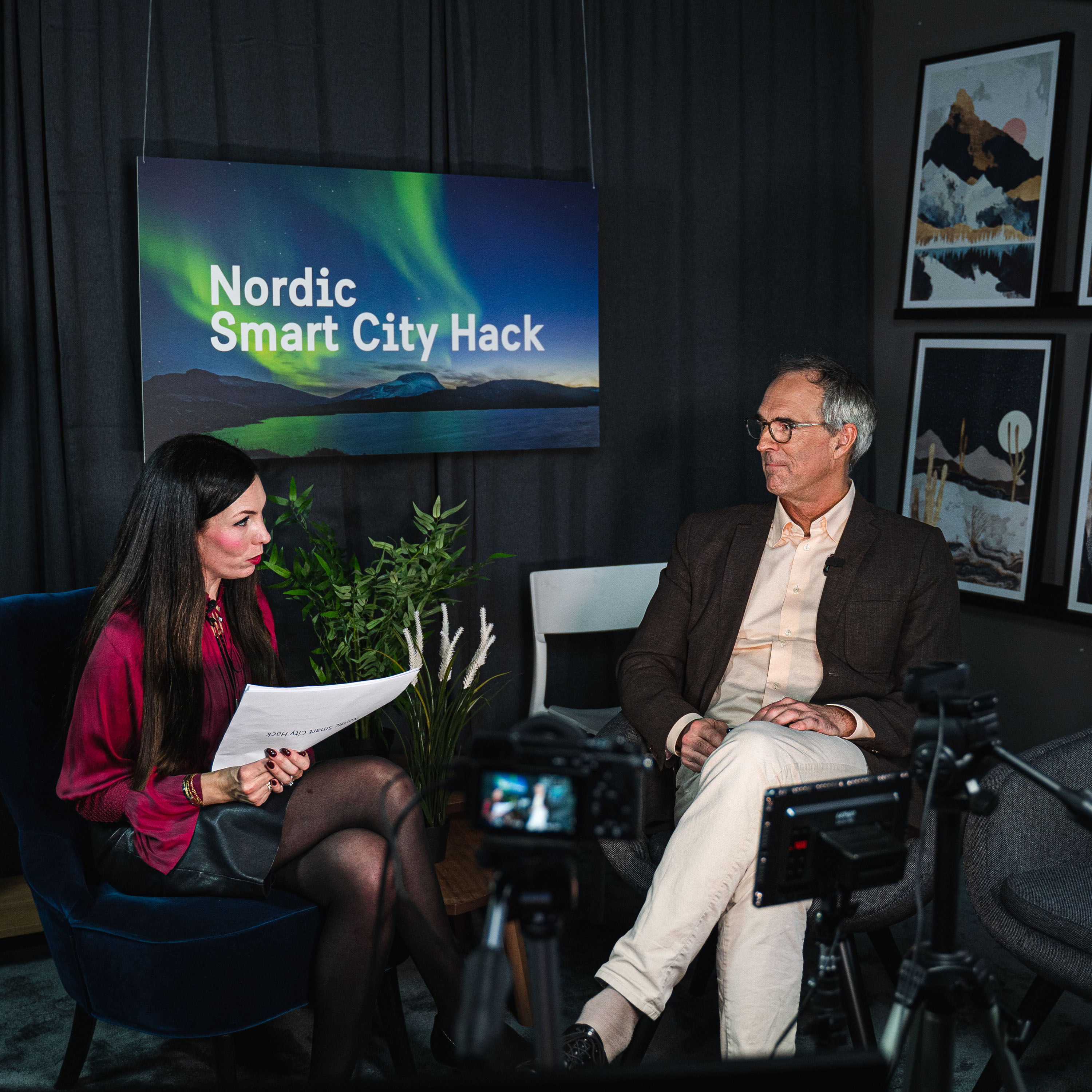 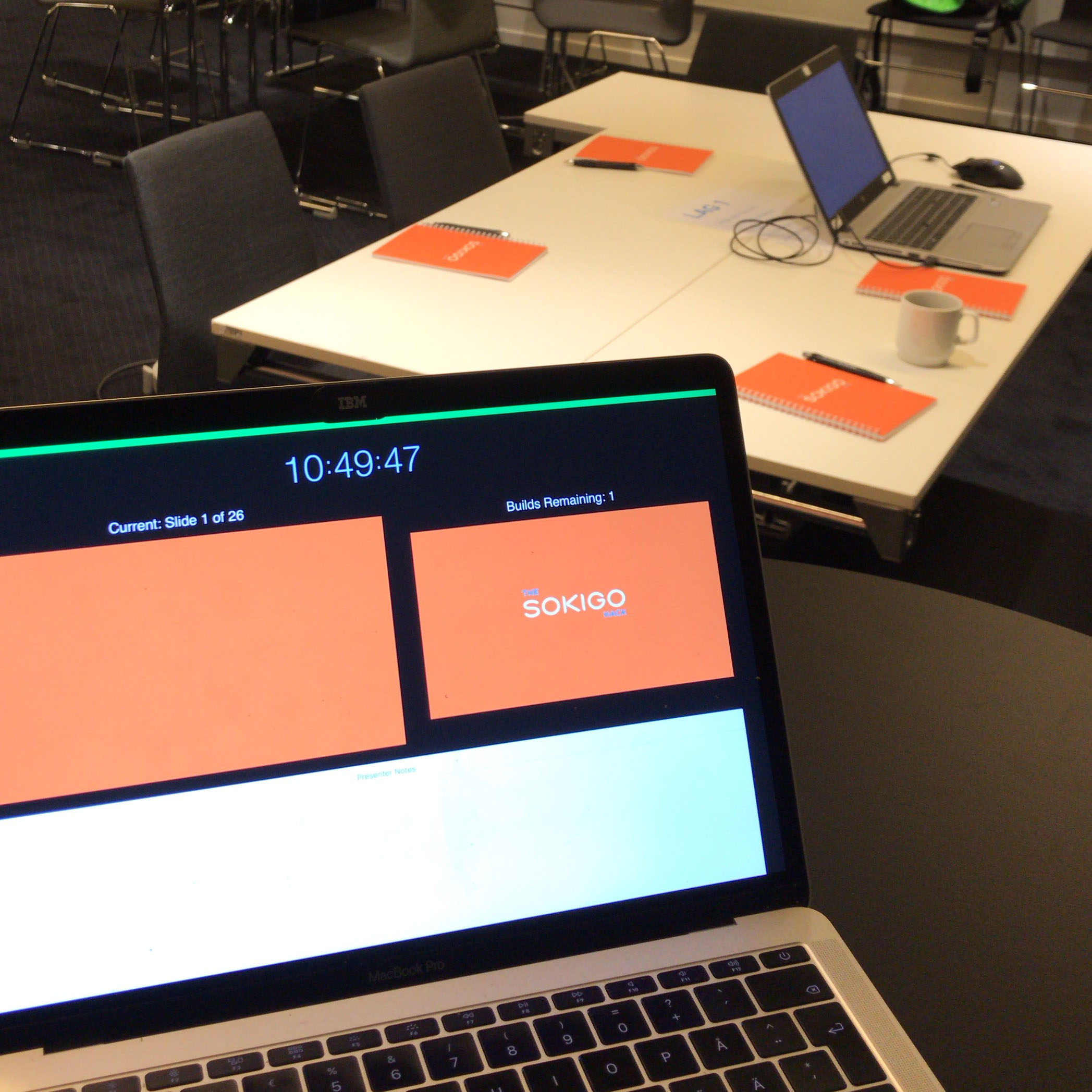 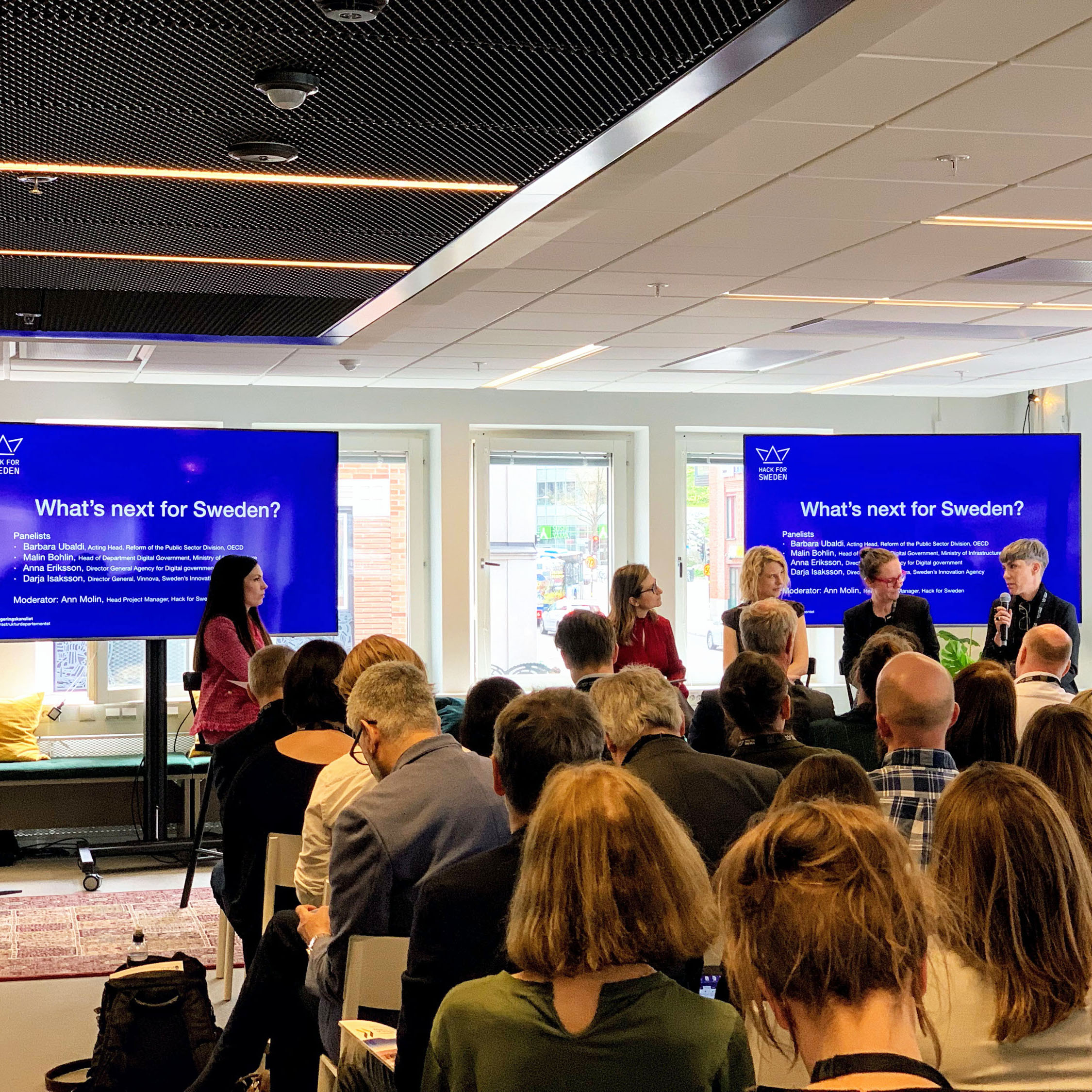 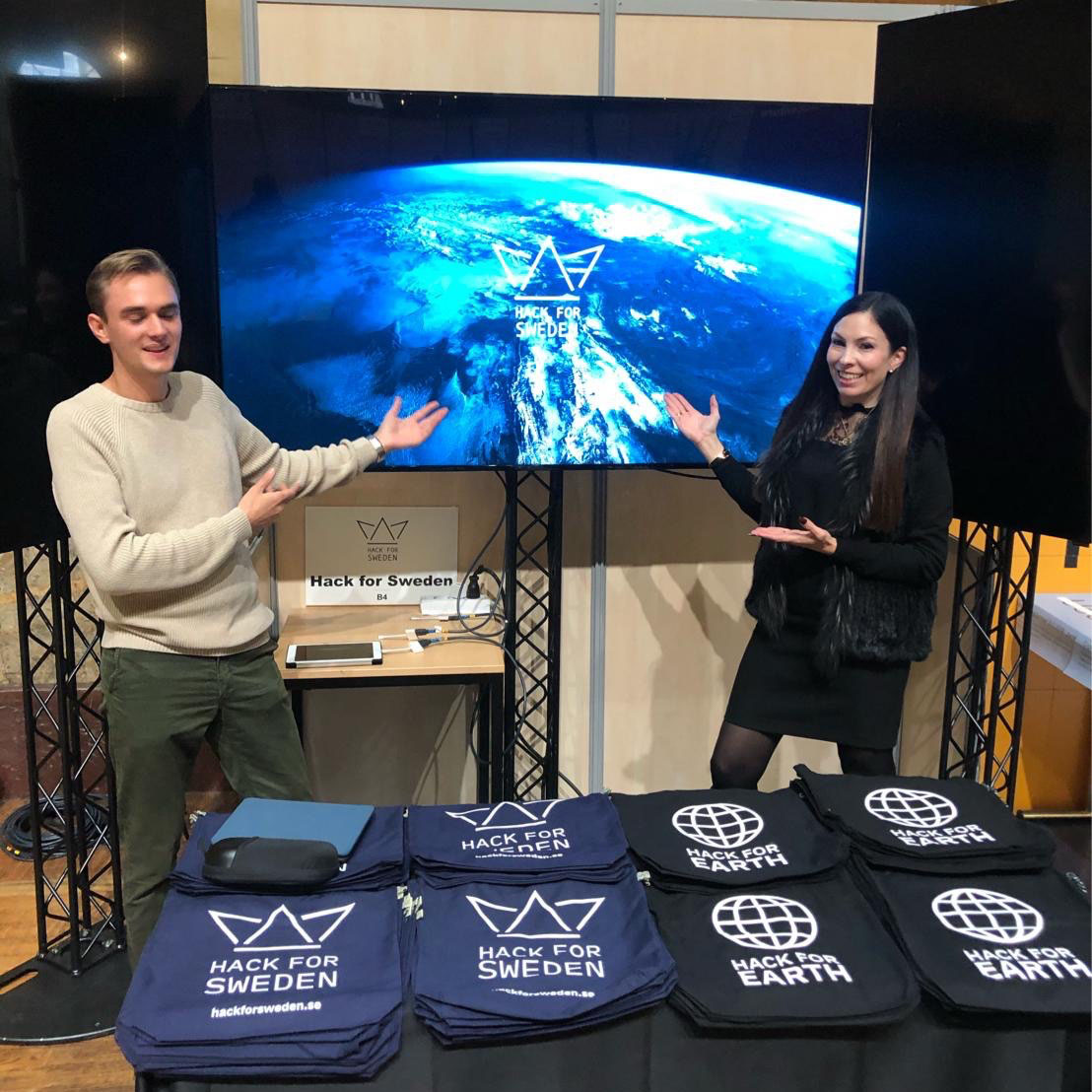 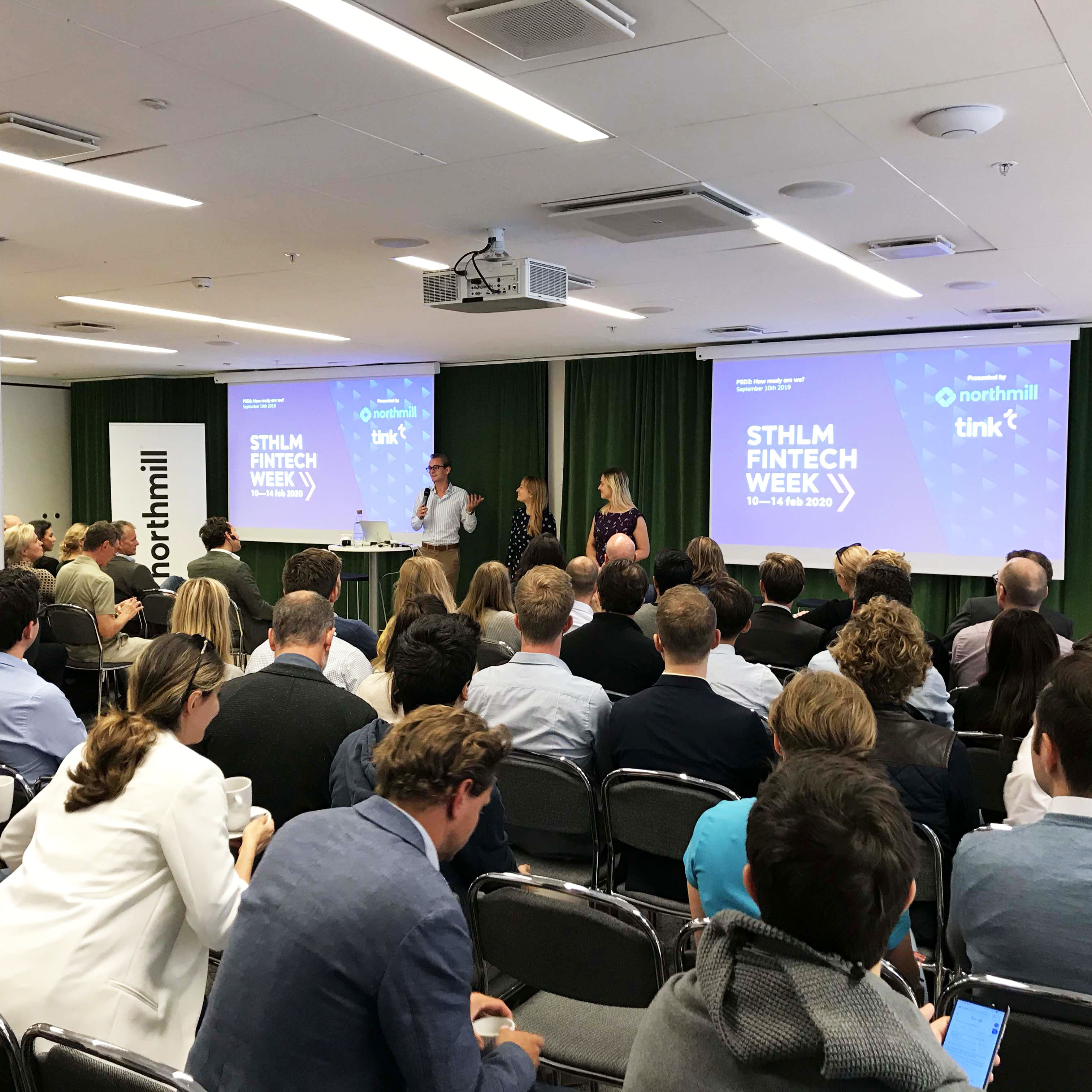 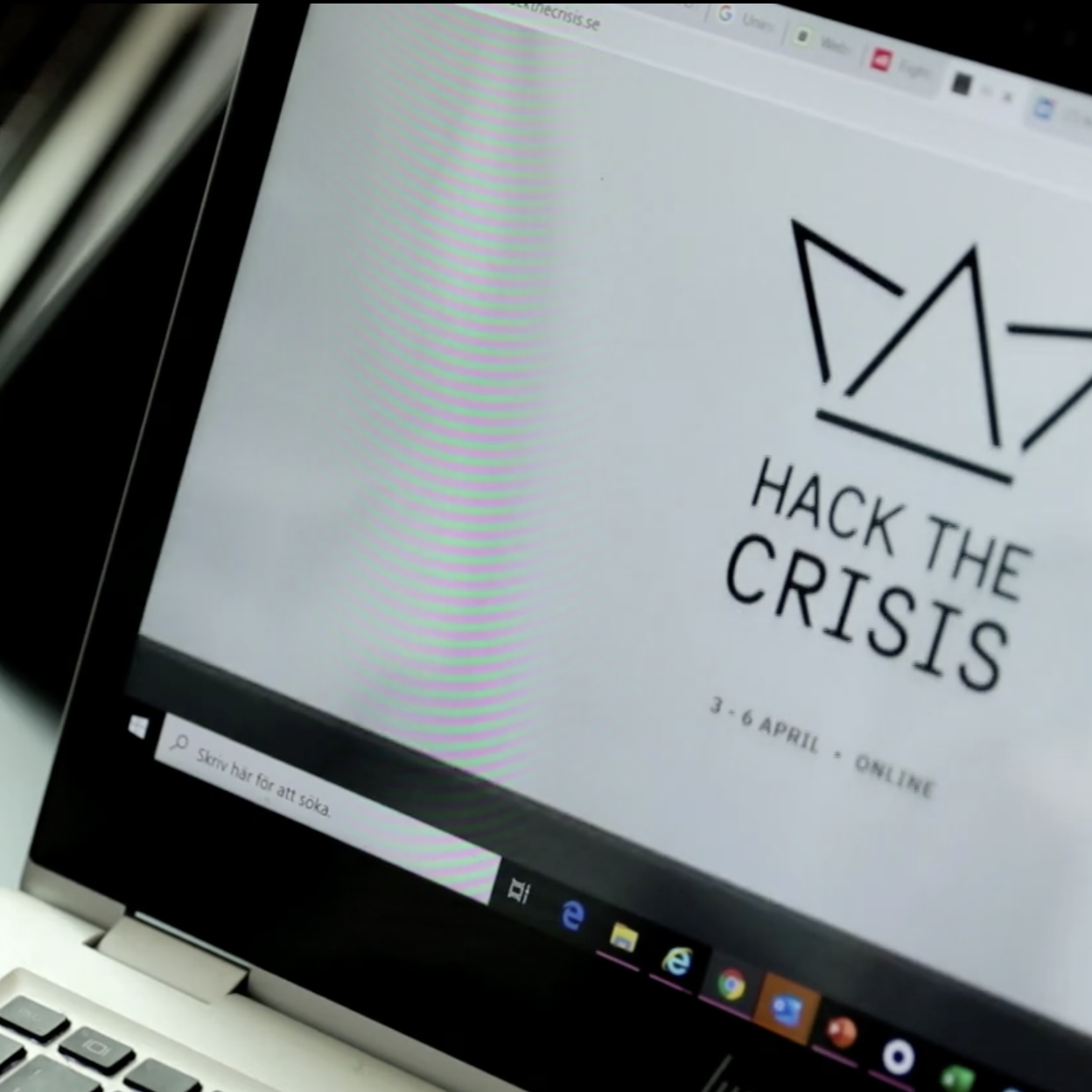 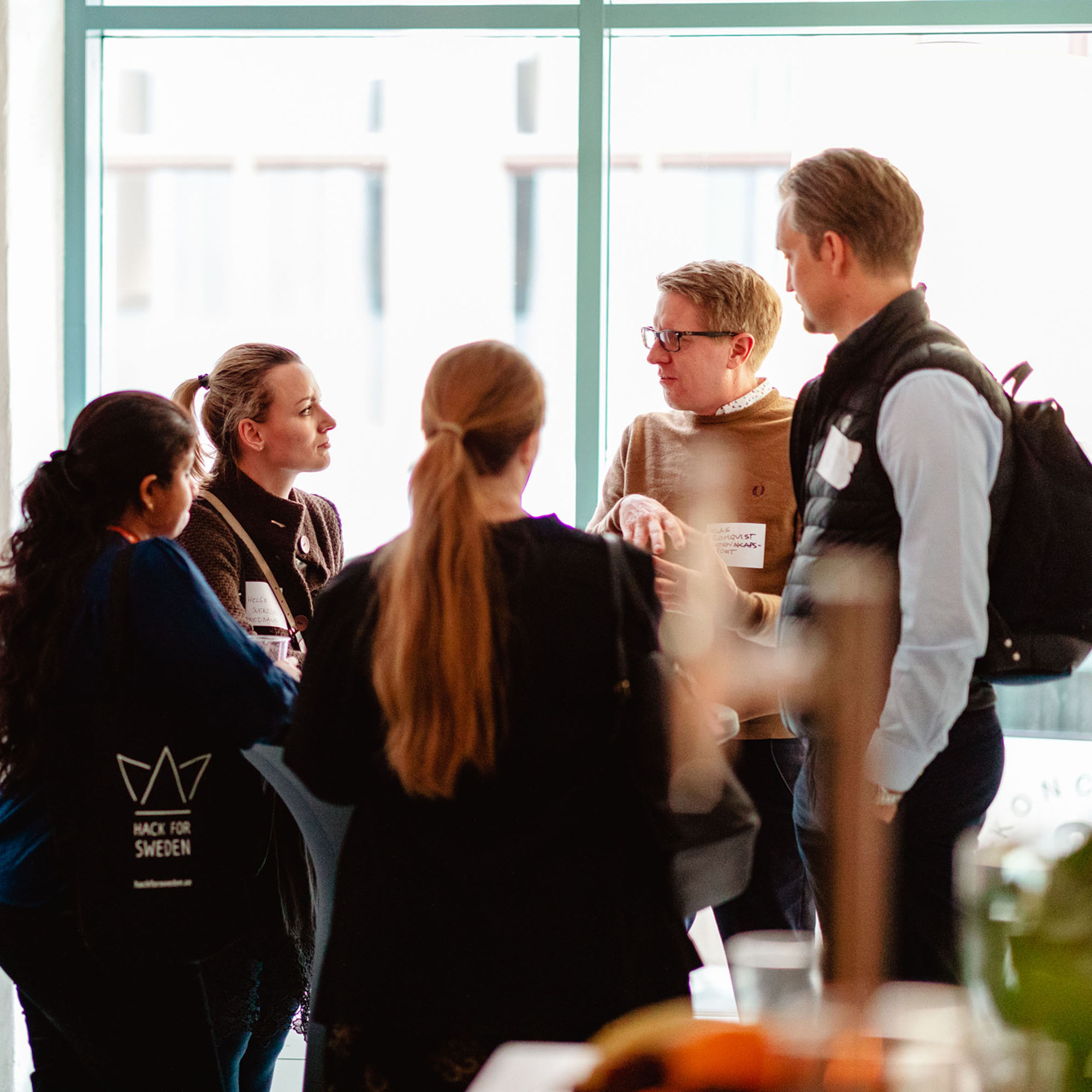 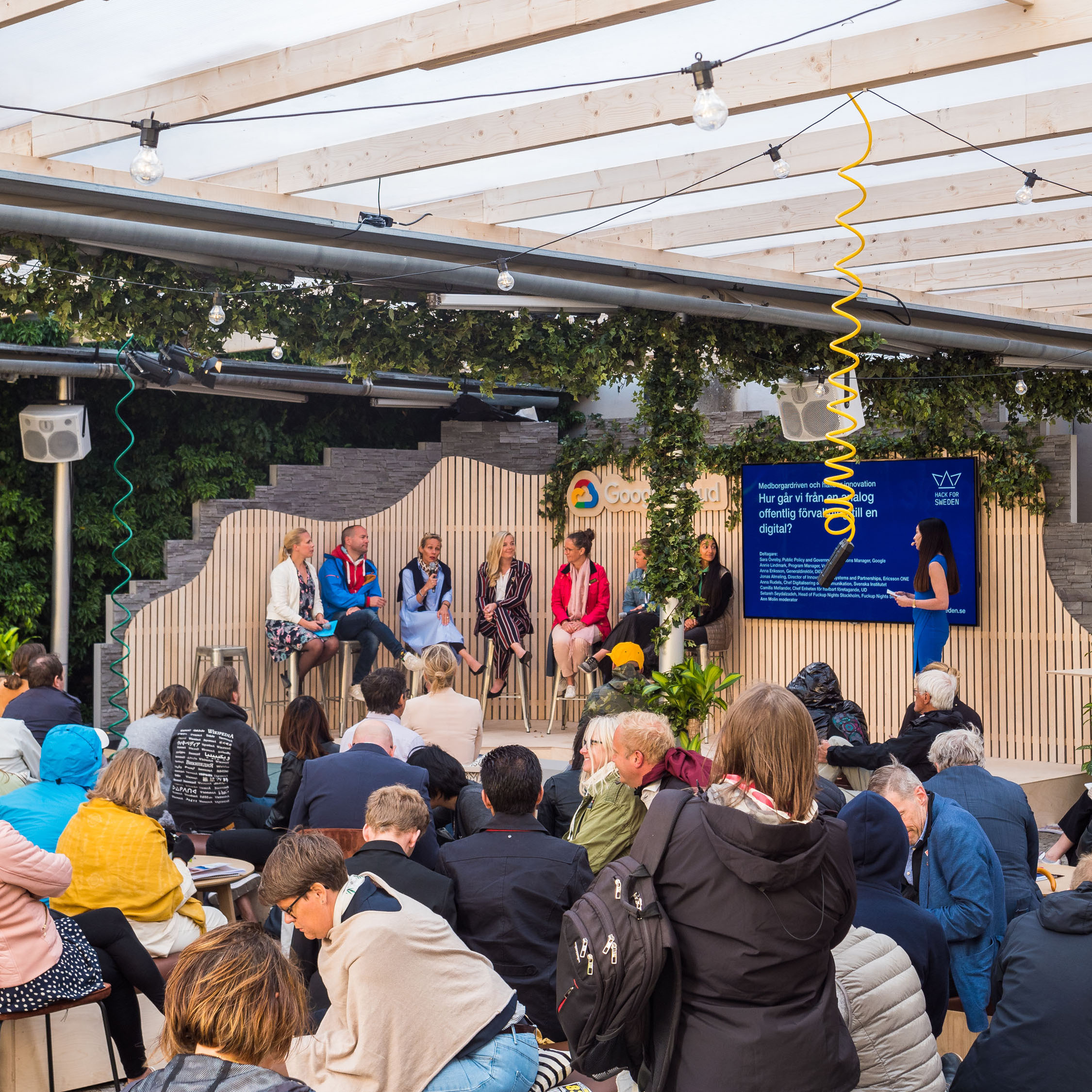 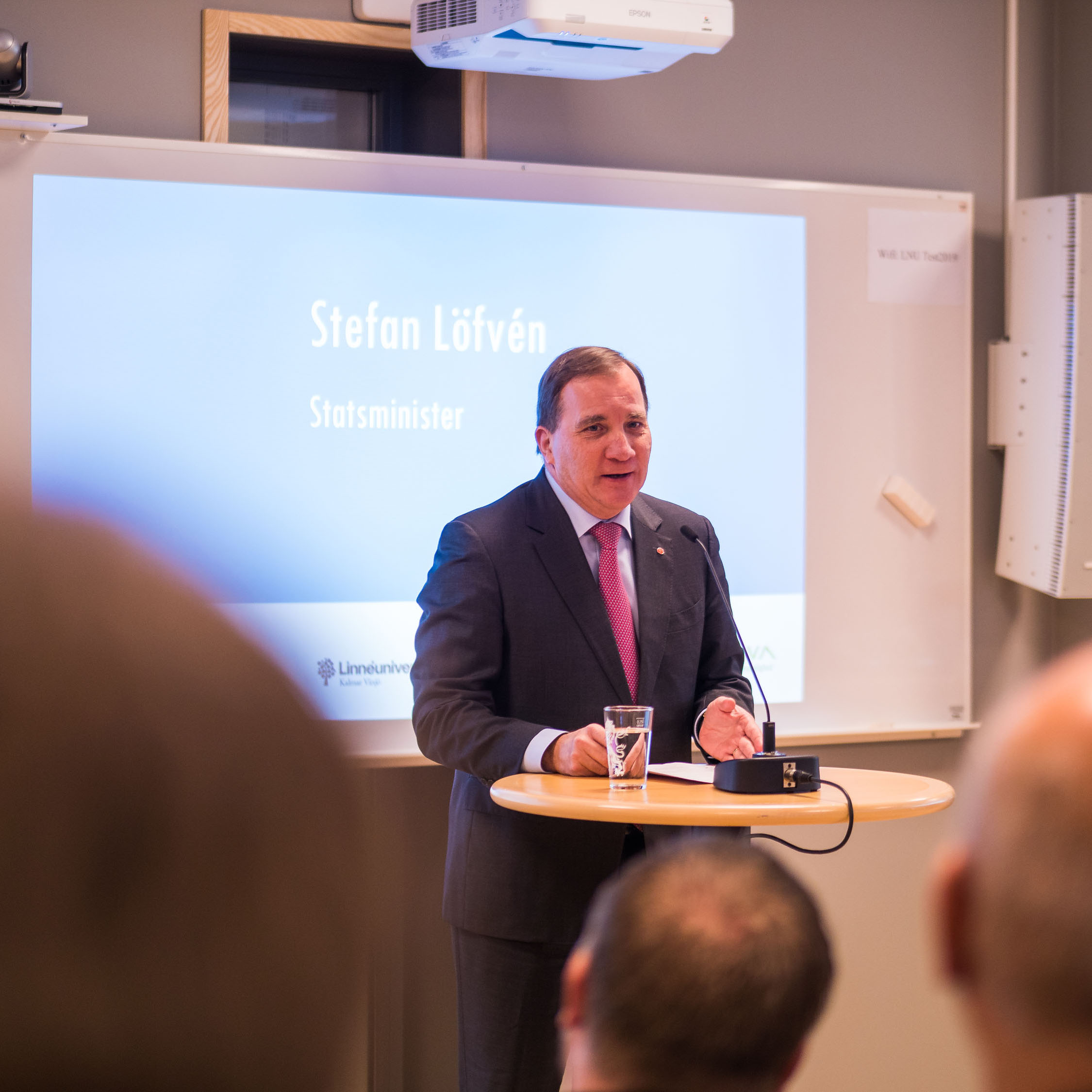 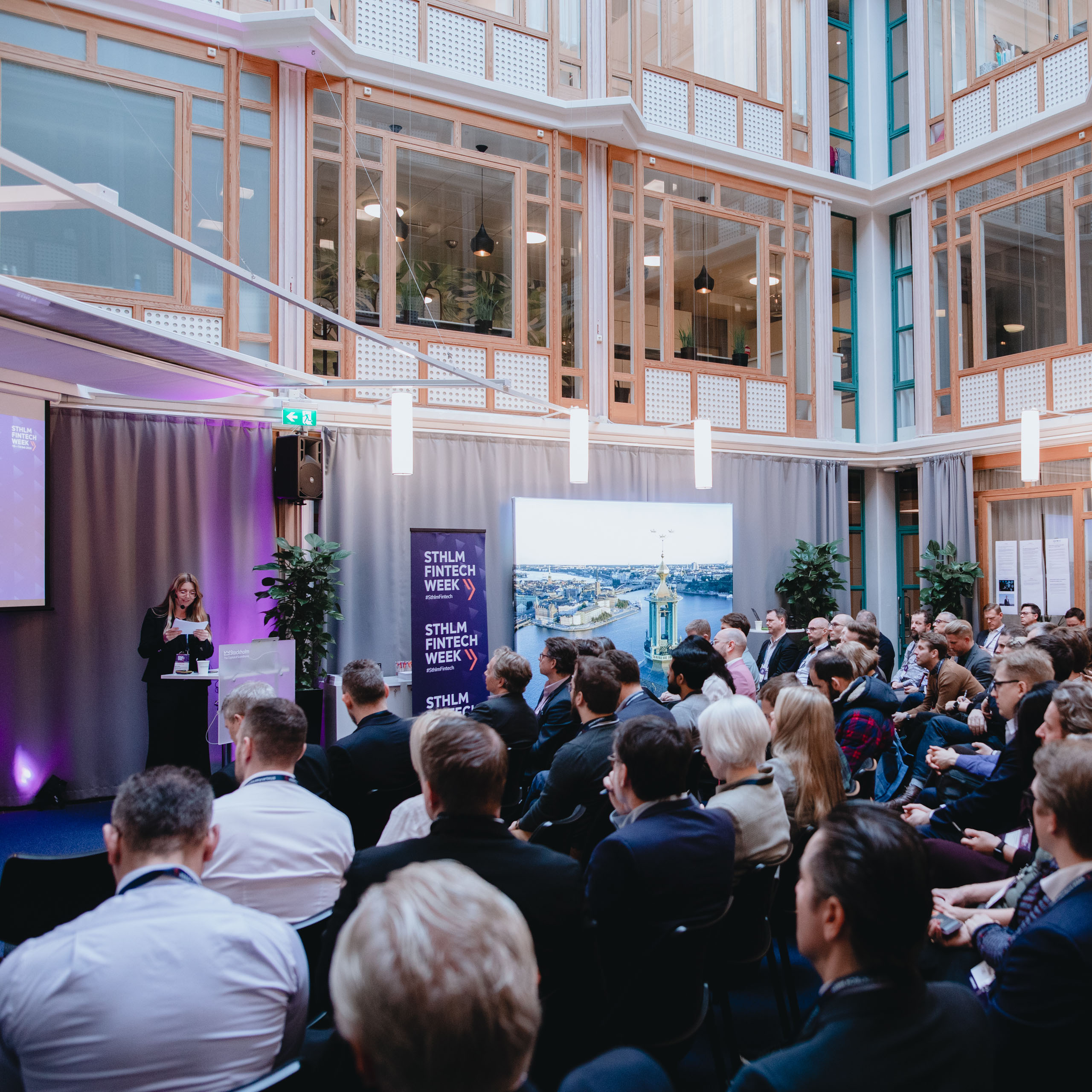 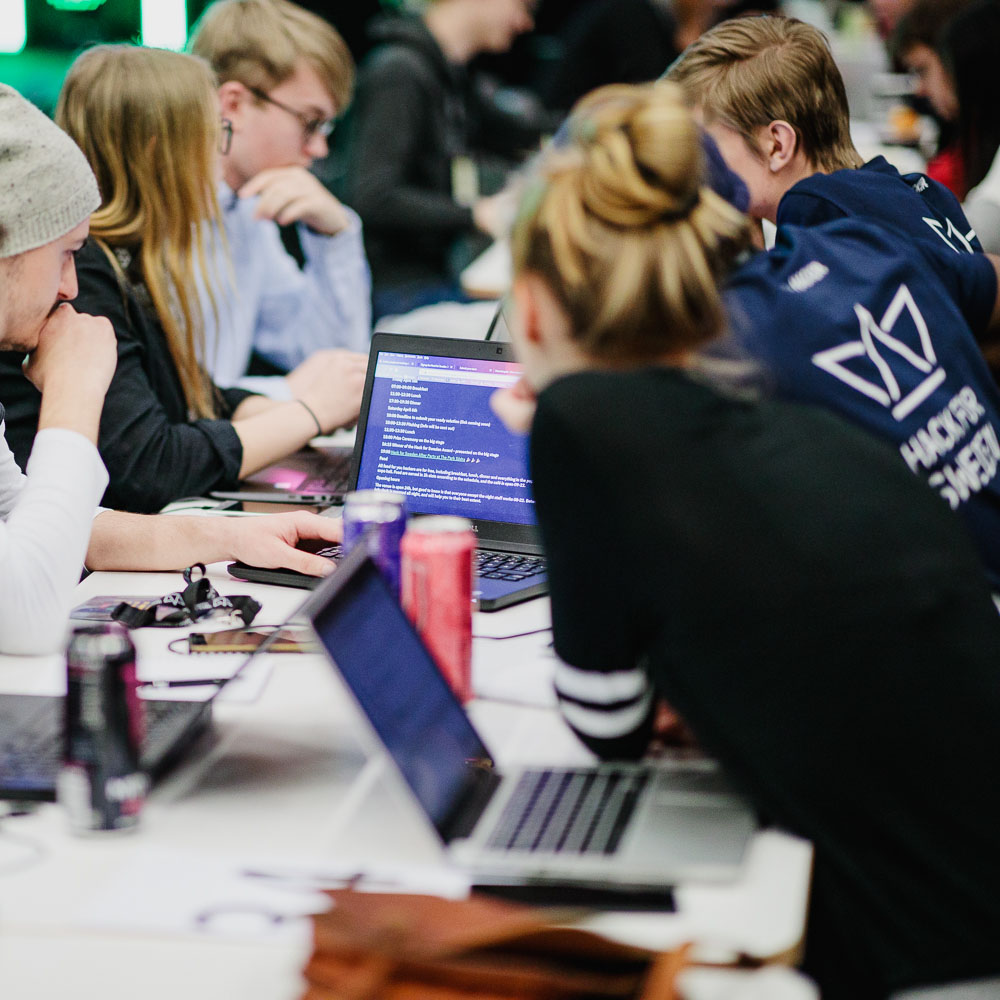 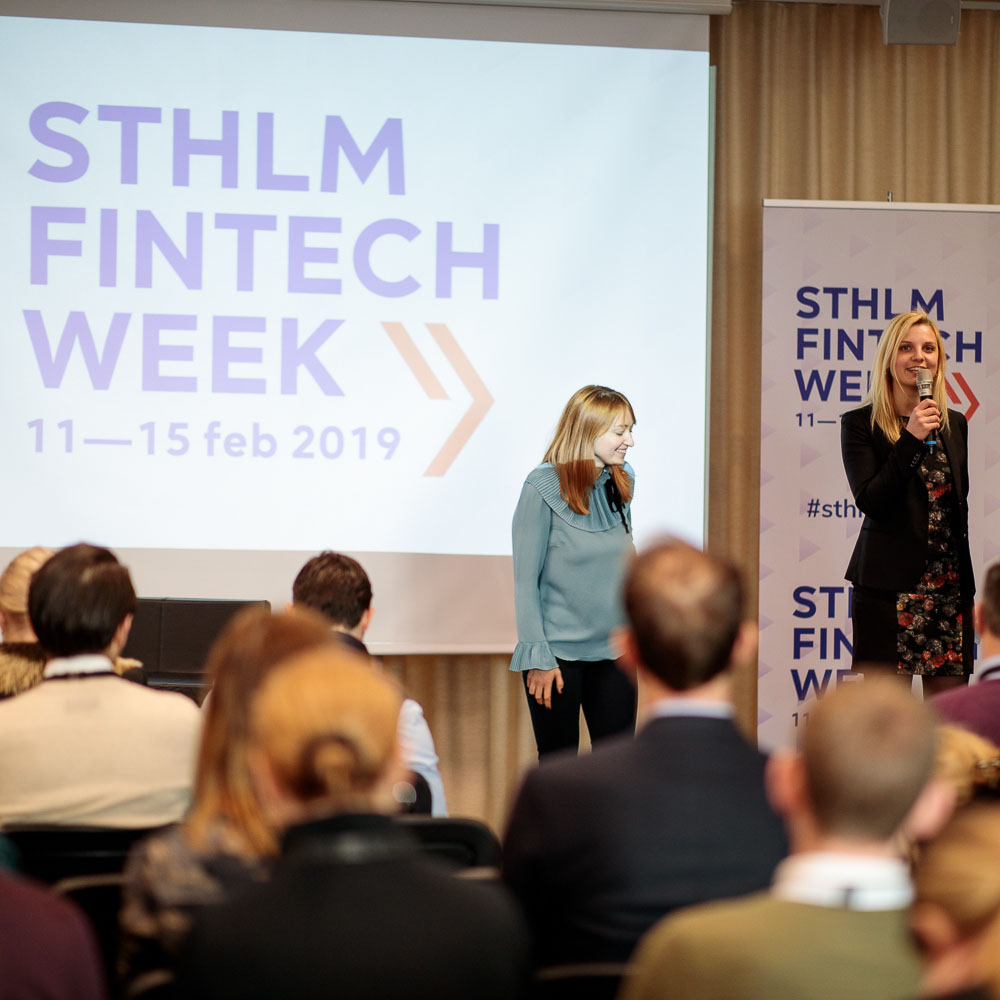 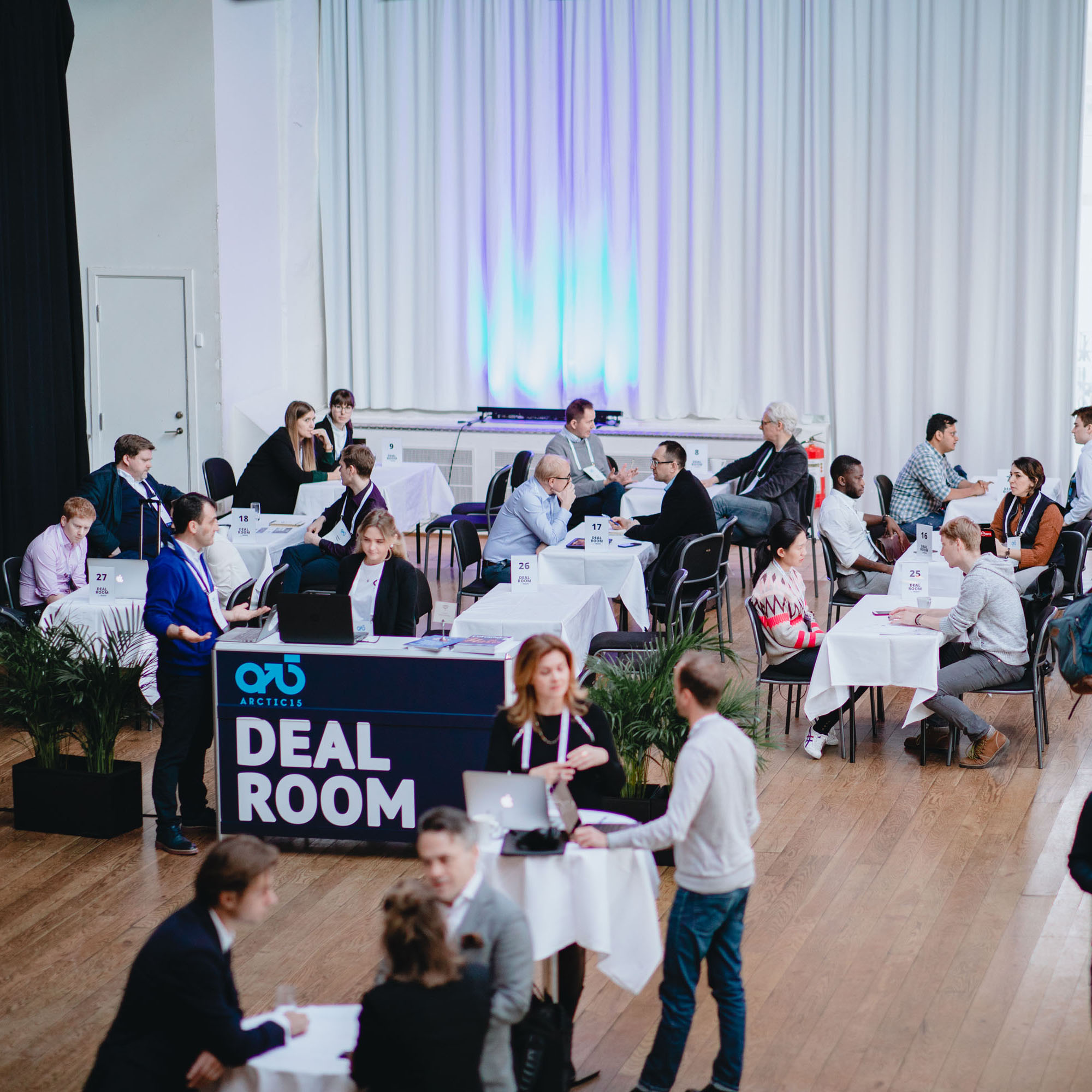 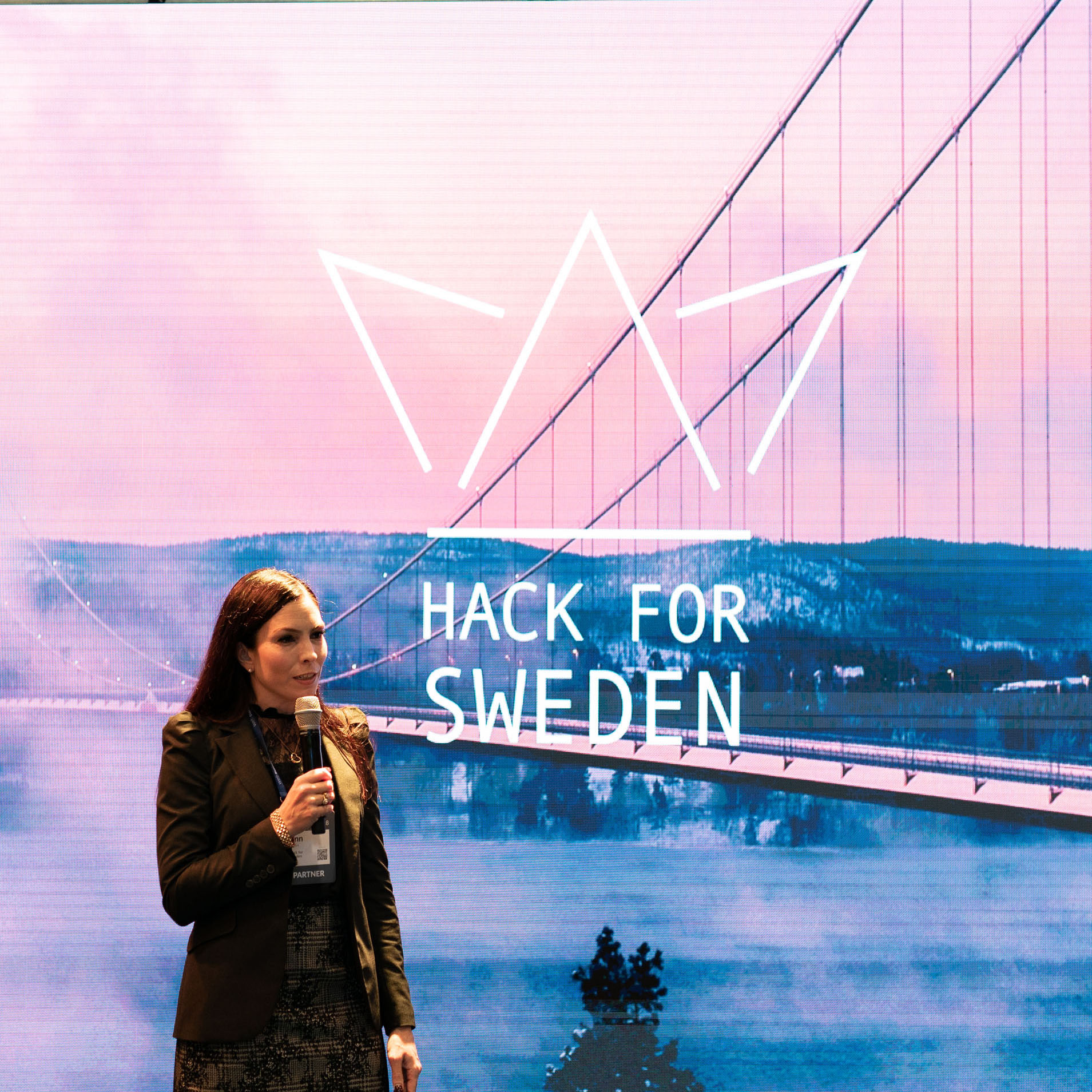 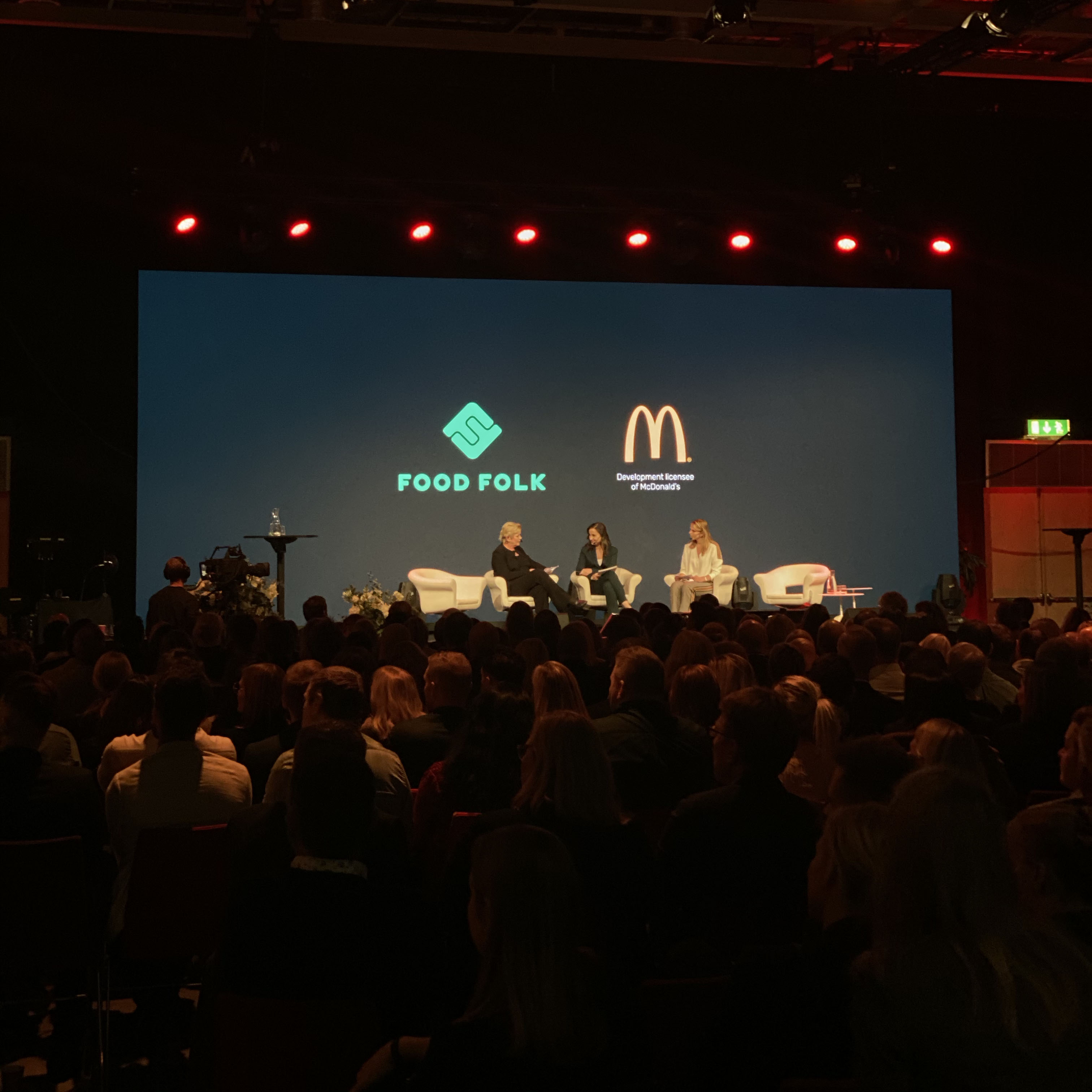 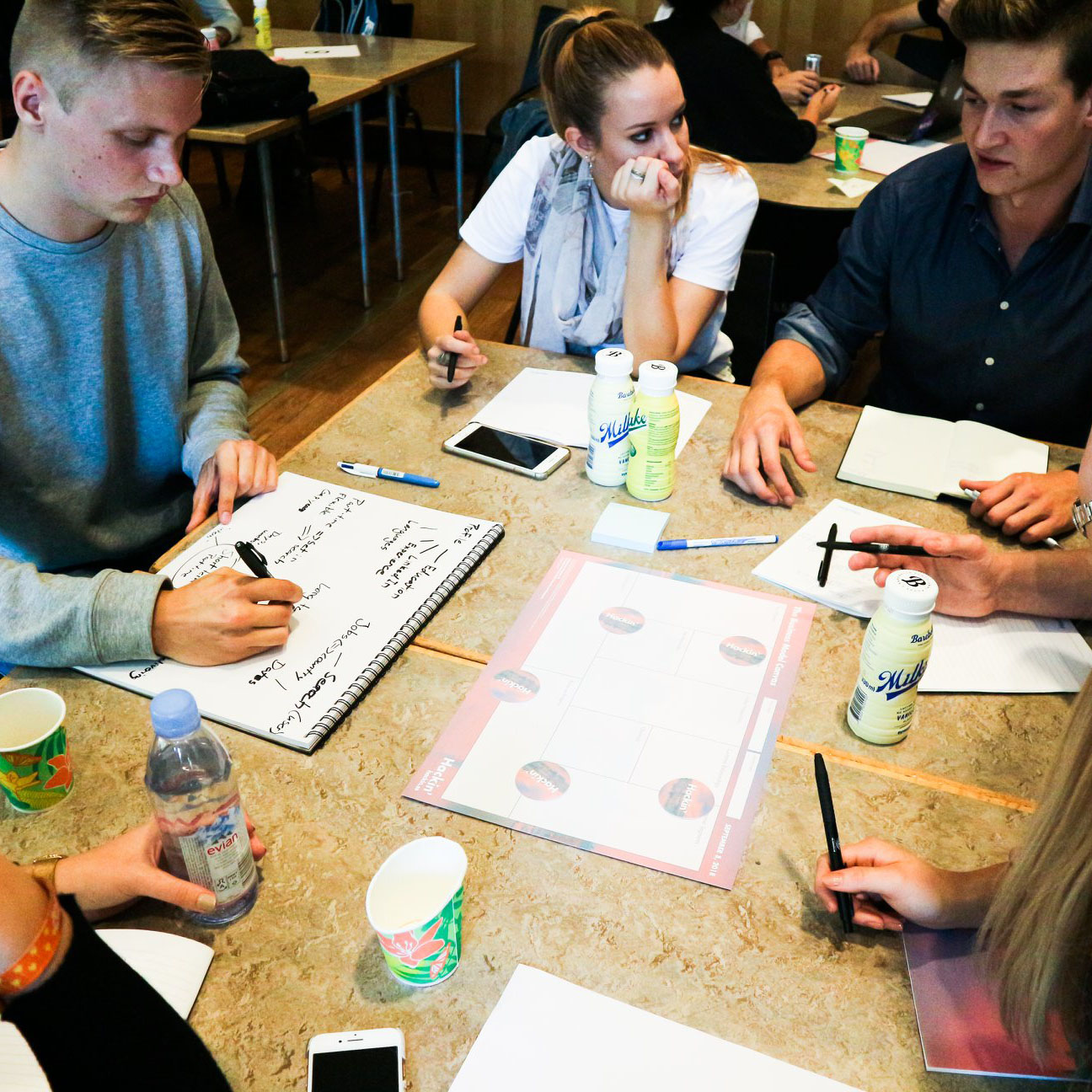 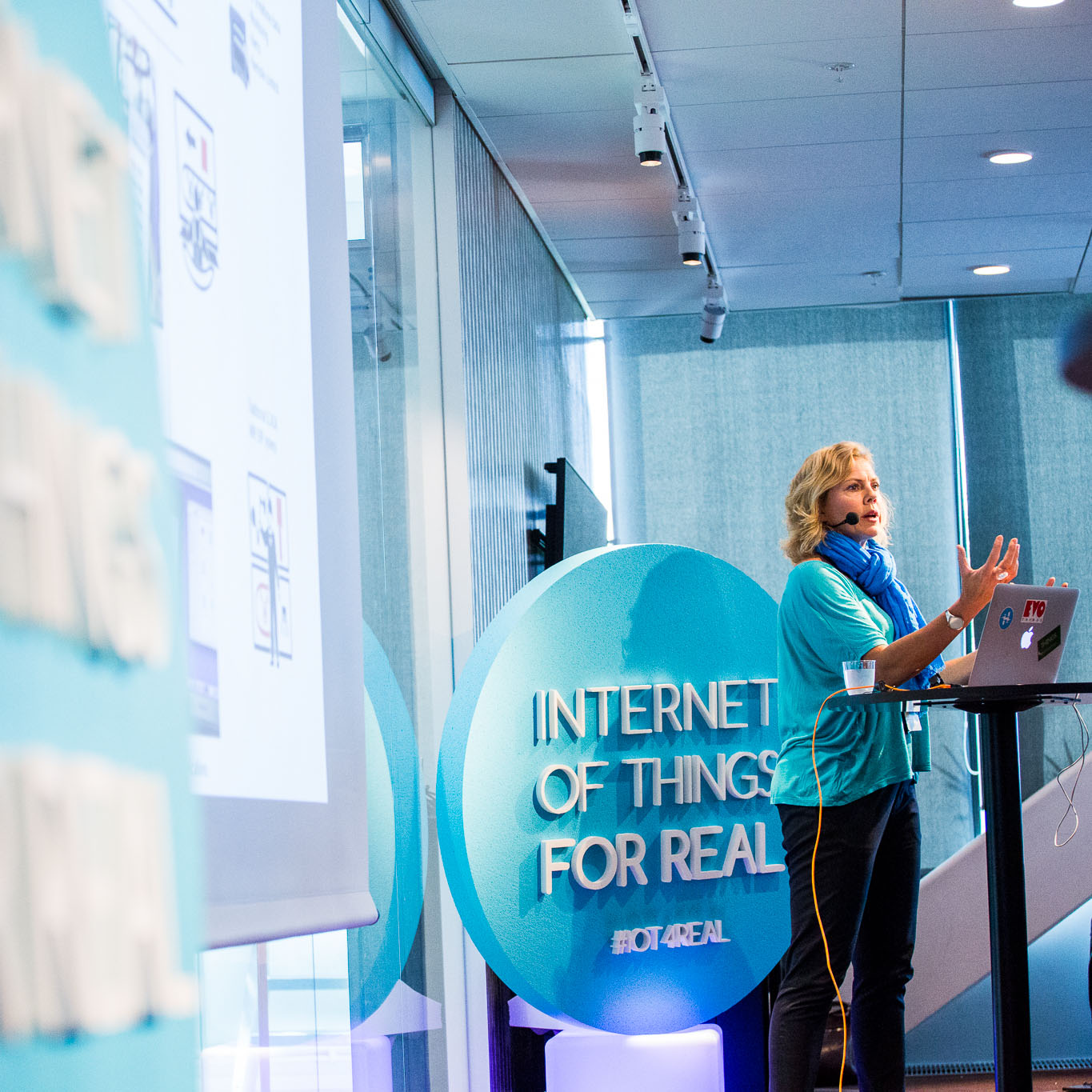 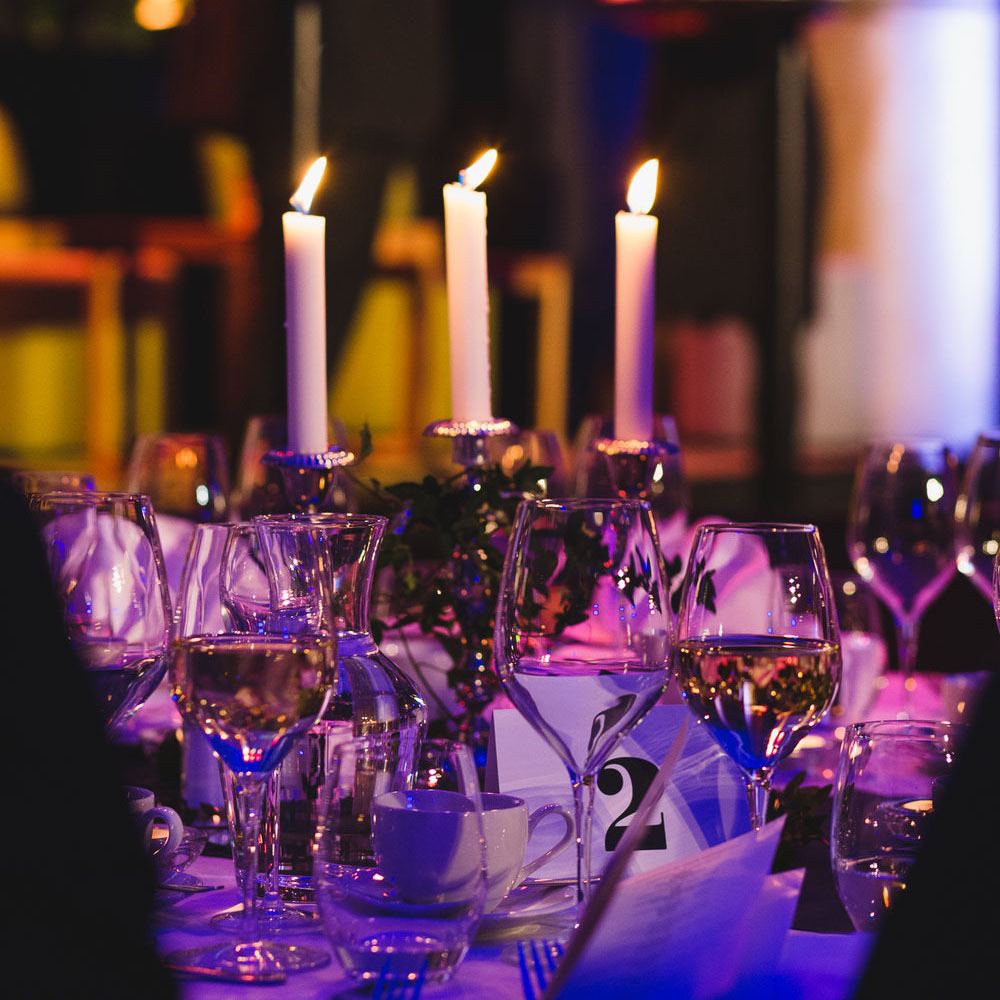 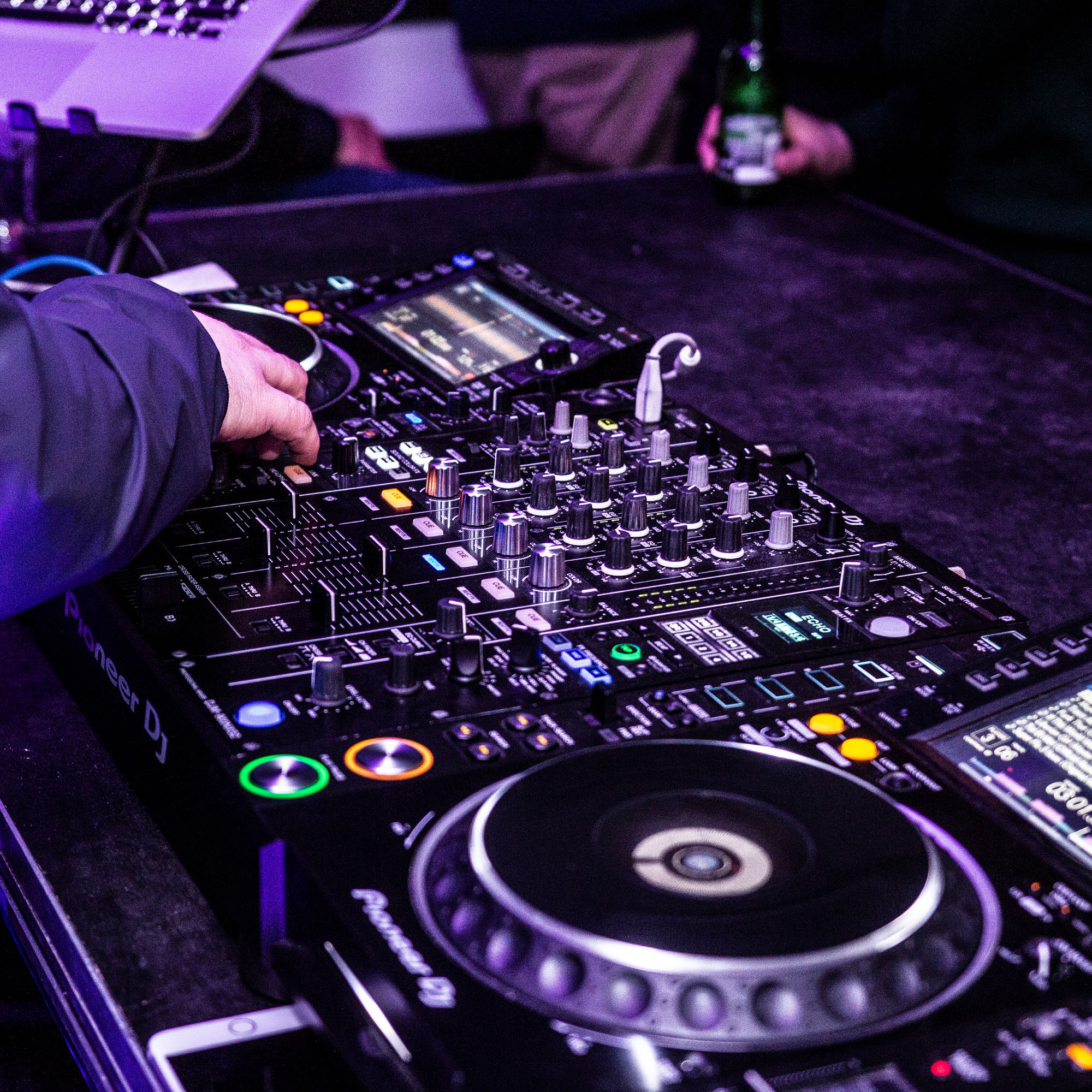 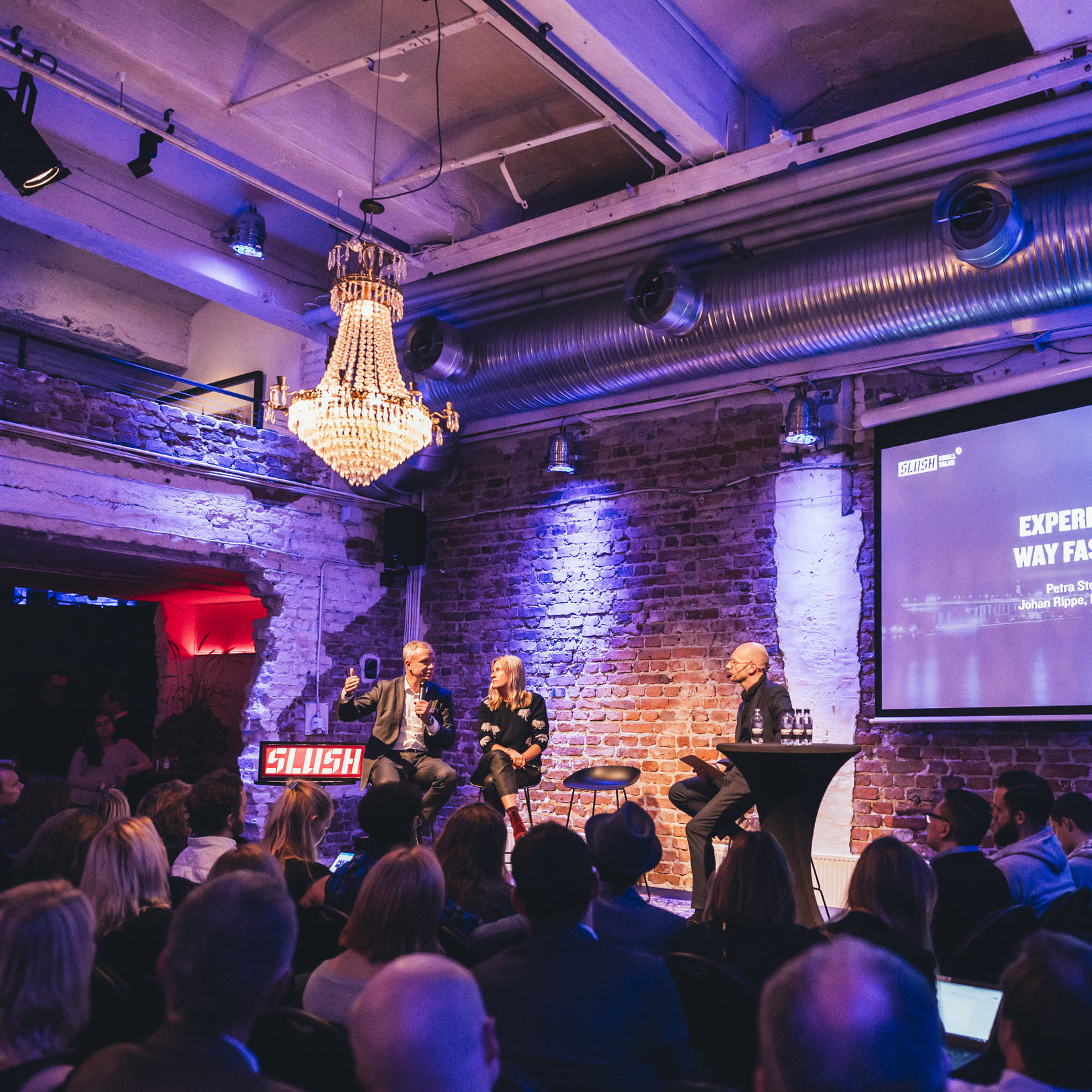 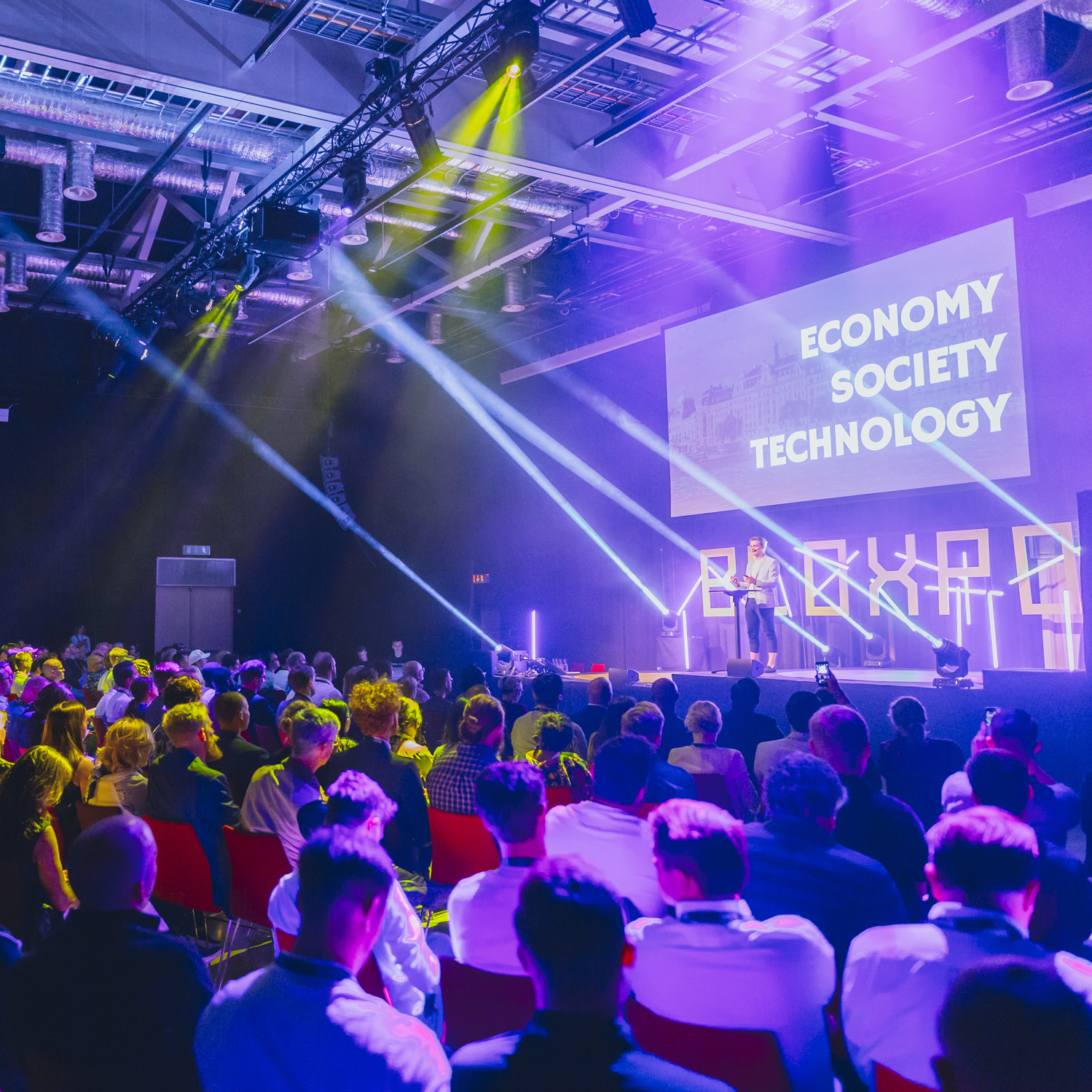 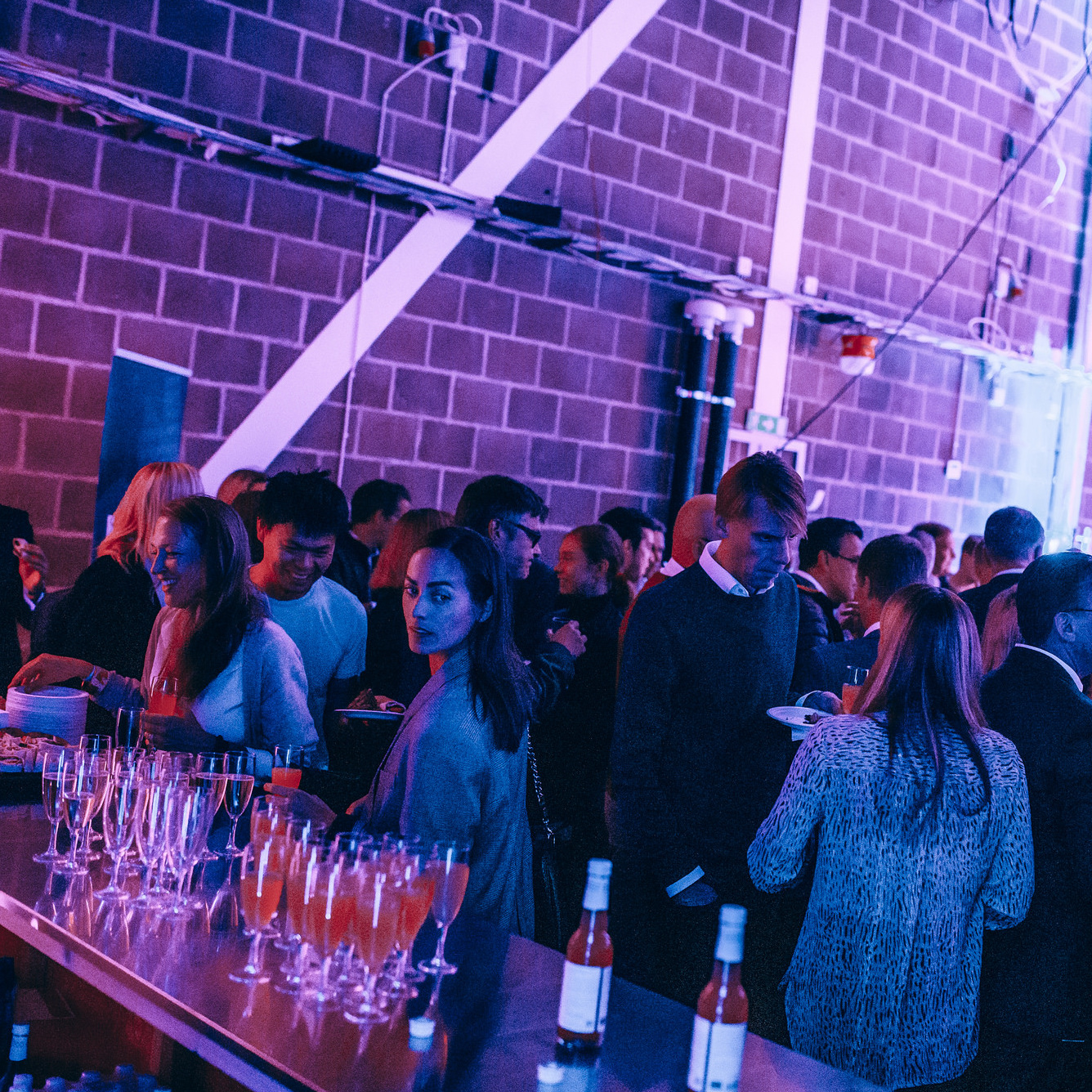 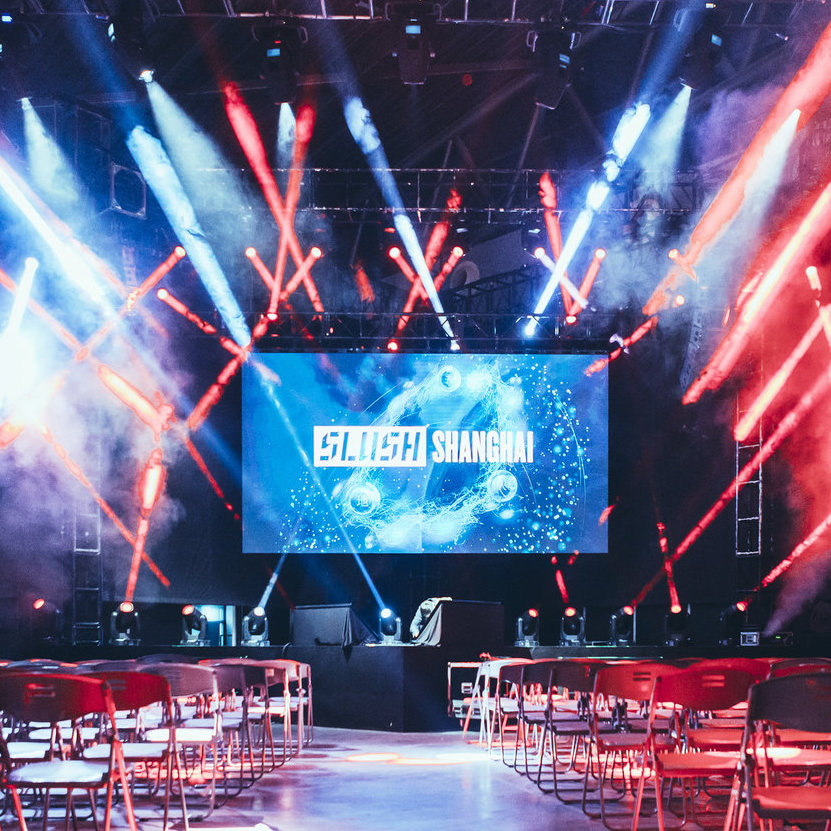